It was a beautiful summer day in the Turks and Caicos Islands, much like the other days of the year. Around 10.00 a.m. one Saturday morning, I was picked up on Gracebay beach at the Lower Bight Children's Park for what was to become an awesome morning on the water.

As a resident in Providenciales, I am caught up in daily hustle and bustle of island life, but do take time out to enjoy the natural beauty and adventures that are offered in this slice of paradise.

As I hopped on board with about 7 or 8 other tourists, I whipped out my camera to record the adventure. Once we backed away from the beach, it was showtime!

Out came the parachute from its storage bay, as the boat crew prepared for deployment. First up was a couple who we met aboard. They were made to sign the mandatory safety briefing and disclaimer form, then geared up with life-vests and harnesses.

The couple moved into position on the launch deck at the stern of the boat. The were hooked up and without any pomp and ceremony, off they went into the sky with the boat moving aggressively forward while reeling out the rope that kept the chute captive.

Once the chute reached the desired height, the rope stopped and the captain eased up on the throttle as if we were trolling for fish. After about 15 minutes, it was time to reel them in, but not before dipping them lightly in the water.

As the couple were returning from their flight, I was suited up for my ride. Unharnessing and harnessing between flights was done with precision and no wastage of time. Up, up and away I went gradually rising above the turquoise water along the Gracebay beach.

I was immediately reminded why Gracebay beach was voted as the world's best beach time and again. Seven miles of uninterrupted powdery white sand beach meets turquoise water with gently blowing trade-winds in your face. I was in heaven.

Through every phase of flight, I managed to snap photos while being mesmerized by the view. The ride was as smooth as they come, but as soon as you get comfortable, it was time to descend. I opted out of the water dipping ritual to preserve my camera, but I have no doubt that I will return to experience that one day.

The adventures continued with the other tourists taking their turn in the sky. I suspected that they all experienced the same exhilarating feeling and it was hard to tell if it was anyone's first attempt at parasailing.

The lingering question that I have is: what better place there is to experience such a thrilling ride than the Turks and Caicos Islands. 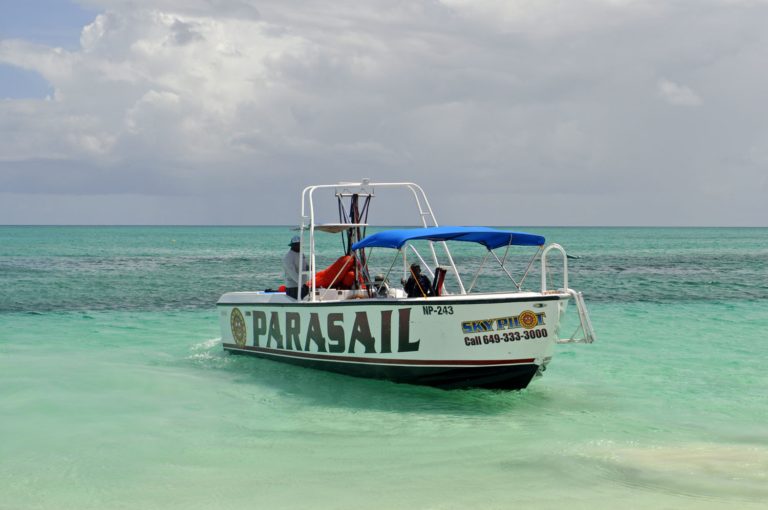 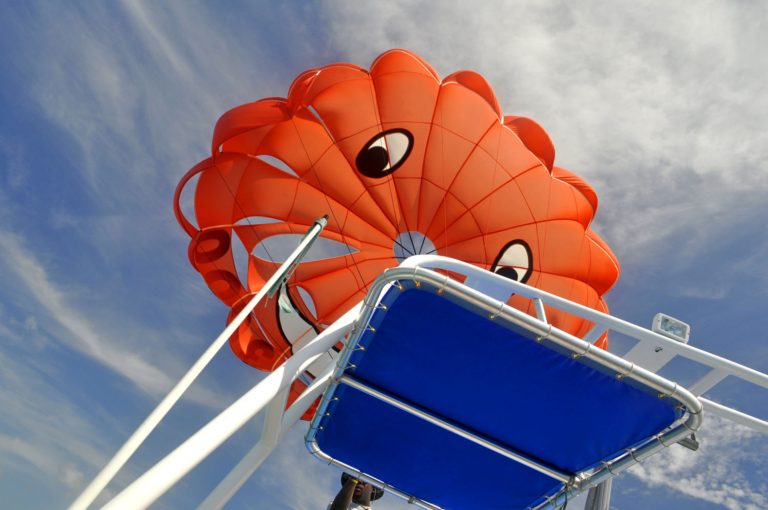 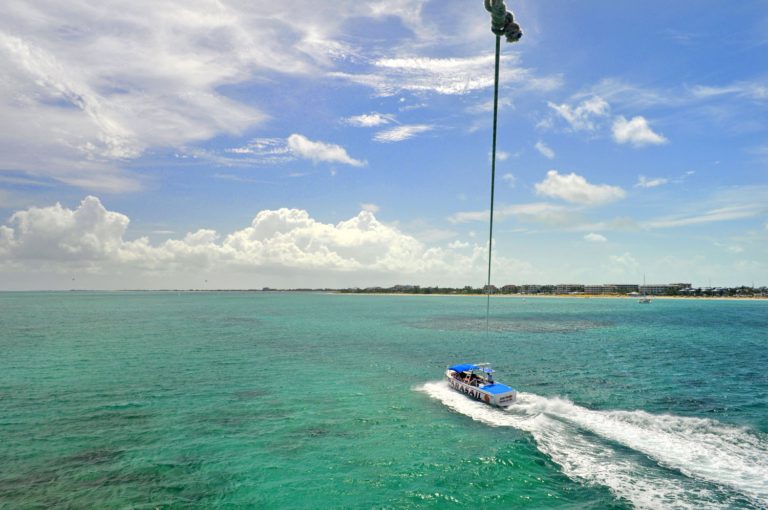 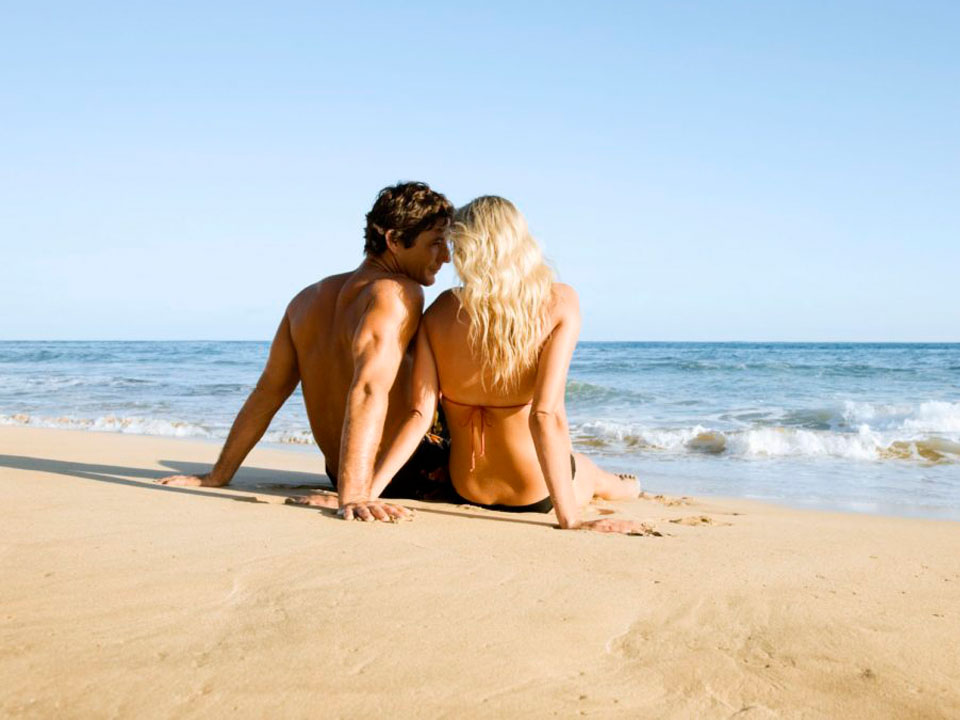 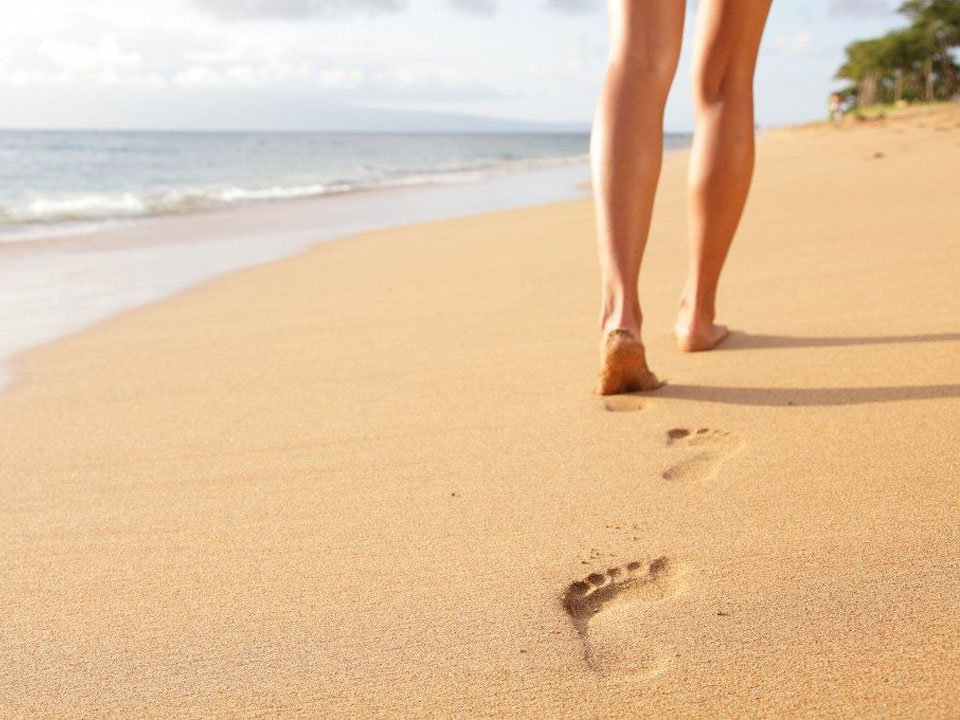 10 Fun Ways to Stay Fit in Turks and Caicos 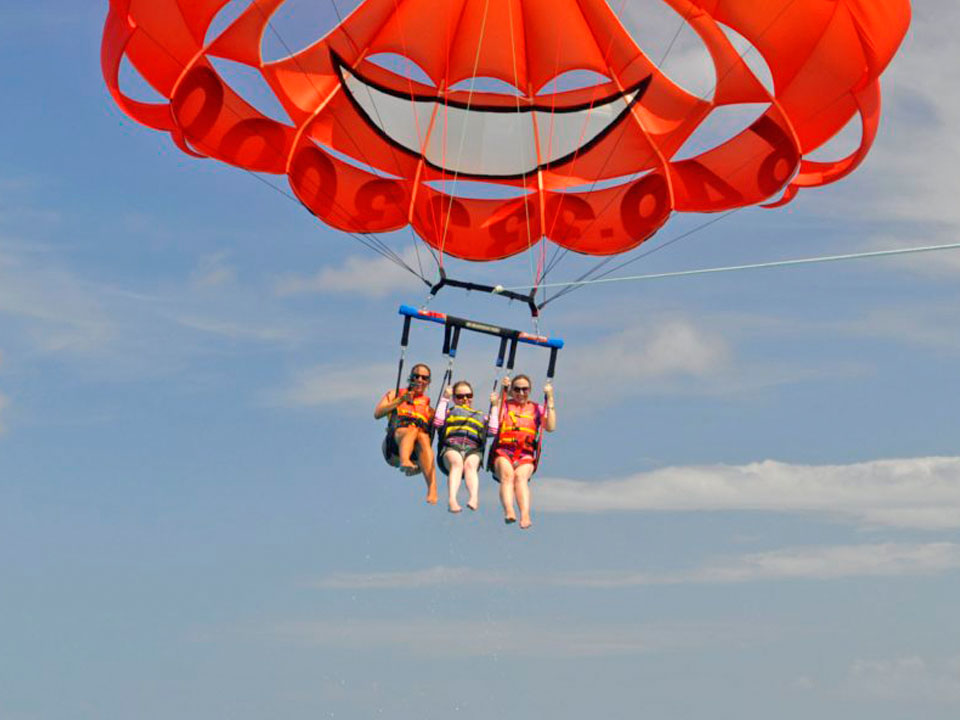