The Turks and Caicos Islands

The island's claim to fame is the seven mile stretch of white sandy beach along the popular Gracebay strip. It is home to several resorts and boutique hotels that overlook the turquoise waters of the barrier reef system that surrounds the islands.

The Caicos group of islands and the surrounding waters make up the third largest barrier reef system in the world. For snorklers and scuba divers, the underwater seascape is akin to kids in a candy store.

Just over 500 miles southeast of Miami lie a group of islands called the Turks and Caicos Islands. It's a tropical paradise that thousands of tourists flock annually.

The Turks and Caicos Islands are comprised of two groups of islands, the "Turks islands" and the "Caicos islands". These two groups are separted by the Turks Island Passage, a 22 mile wide, 7000 feet deep water channel.

The land mass, covering an area of 193 square miles, is surrounded by a continuous coral reef, one of the largest in the world. Of the 40 islands and cays that comprise the TCI, only nine are inhabited. They are Grand Turk, Salt Cay, Providenciales, North Caicos, Middle Caicos, South Caicos, Ambergris Cay, Pine Cay and Parrot Cay. 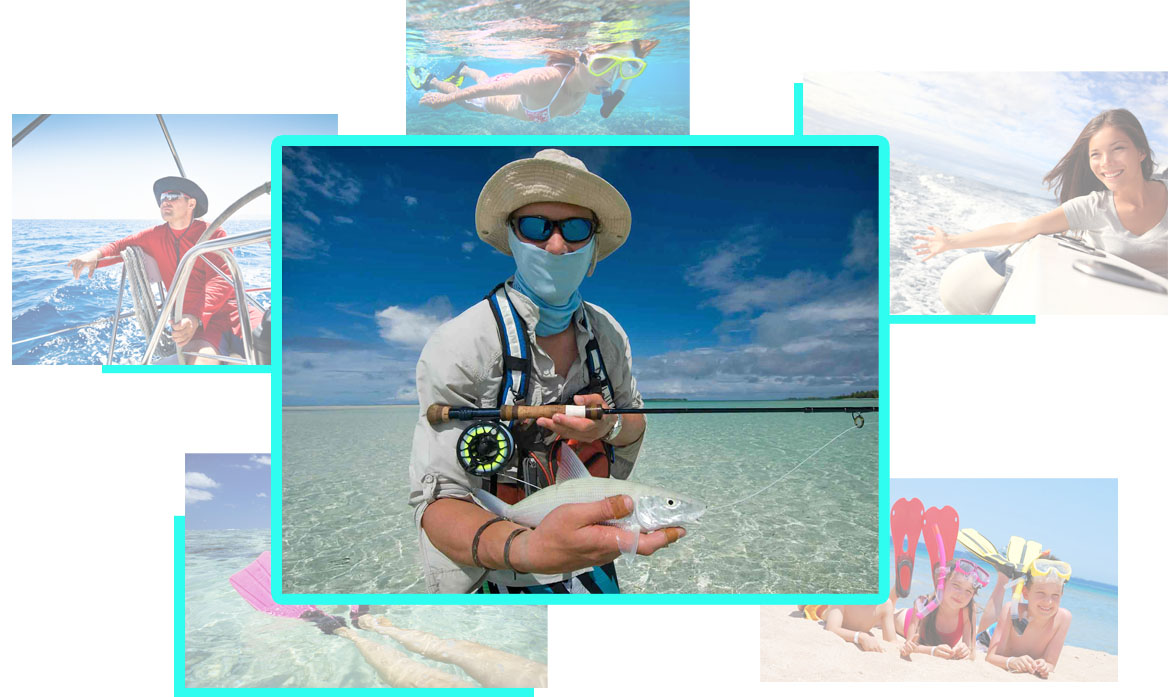 With the abundance of water surrounding the islands, it is no surprise that water sports take center-stage. From traditional to the contemporary, there is almost an endless list of activities that one can engage in.

To name a few, watersports such as snorkeling, scuba diving, boating, jet skiing, kayaking, kiteboarding, paddleboarding, parasailing keep appetites of the adventurous and those young at heart wet.

A myriad of air carriers flying into Providenciales from several cities in North America including Miami, Fort Lauderdale, New York, Charlotte and Toronto.

There is a twice weekly flight from London via Antigua, and several daily regional flights from around the Caribbean.